After Transmigrating Into a Villain Cannon Fodder Male Zerg 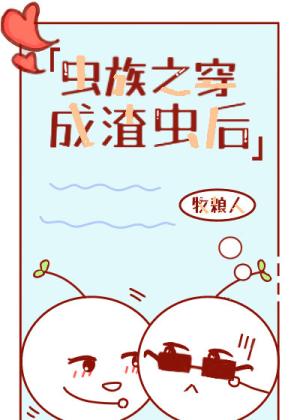 After Lu Mo transmigrated into a Zerg novel, he was asked to play a cannon fodder male zerg and to never act OOC.

The original owner was ruthless, had a low IQ, and was very lazy!

Lu Mo executed each request ruthlessly, and after looking at the female’s increasingly numb face, his heart was full of guilt and pain.

I’m really sorry that you met a scum like me!!!

Previously, he had thought the female zerg already had a broken heart and had woken up from his dream; that from then on, he would give up his illusions, face reality, and become a calm and rational zerg. Although Lu Mo’s heart ached, he was still very dedicated to his work and would never be soft hearted.

But when the female zerg rolled around the room while holding a quilt and calling for him, red-faced—Lu Mo couldn’t help but feel a thud in his heart.

What the hell! How could this be!

Ling had never seen such a strange male zerg.

The male said that he hated him, but gave him an egg.

The male cursed him for being weak and useless, but gave him freedom.

The male never said that he loved him, but he never glanced at other females.

Ling was confused and at loss.

His friend slammed the table: Wasn’t this just being tsundere?!

Ling had a sudden realization!

The male master was indeed a very good zerg.

Lu Mo looked at Ling with a despairing expression : “Whatever. Just destroy it, hurry up. ”

So weird! How did his scum setting collapse!!!

Gong who is mistaken for a tsundere X Shou who is really a tsundere but doesn’t know it.