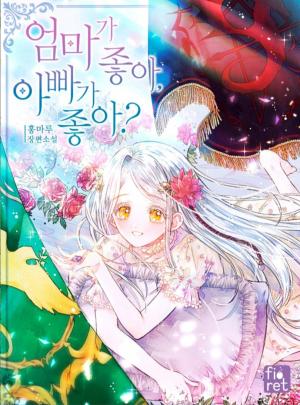 Diana became an orphaned maid after her mother died.

“This is now your legacy.”

One day, a close friend of her mother appeared in front of her and gave her an enormous inheritance. But, her deceased mother had even more secrets than just her legacy—

My mother is the only child of Count Ohrid, the continent’s richest man, and my father is the Master of the Red Flames, Grand Duke of Nohibaden, you say?

“Diana is my daughter. She must succeed Nohibaden’s name.”

Do I have to choose one between the two…?