Transmigrated Into a Smashing Asura Girl 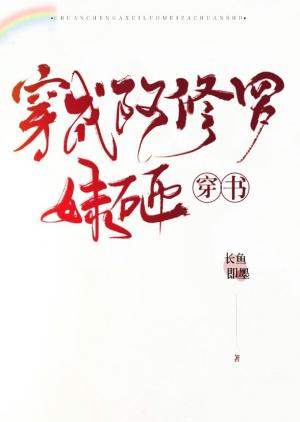 She transmigrated to the “Emperor Jiufeng” serial which was being chased by her and her twin brother, and became a cannon fodder, the Asura King’s daughter Xiu Yuege.

As soon as she transmigrated, she is in the scene of choosing husbands. She needs to choose husbands, but the characteristics of the Asura tribe are: The women looked beautiful and moving… The men looked ugly.

In the face of the green skinned Asura men with long fangs, Yuege pointed to a random woman and say, “I choose her!”