I Have the Aura of Overbearing President 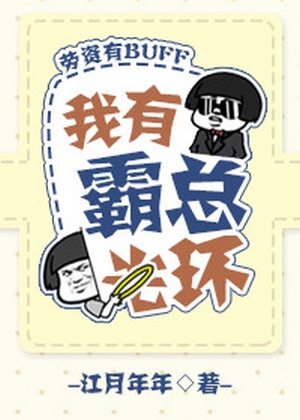 Chu Chu suddenly passed through the book as the vicious female president. The original role was not only obsessed with the leading actor, but also tried to kill the leading actress.

Eventually, it was a bad ending. Chu Chu’s family business went bankrupt and she was disfigured.

On the first day she passed through the book, she opened her wardrobe full of luxuries, and had a feeling of a poor citizen becoming wealthy overnight.

Chu Chu: Just kidding, what else could a rich president do, was it Michelin too bad, or was Chanel not good-looking.

She just wanted to feel the domineering life of the female president, but unexpectedly she became the professional model of the majority of women.