This Evil One Is From the Immortal Realm 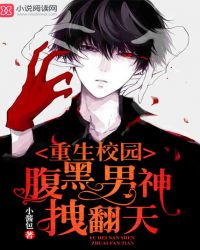 Meeting for the first time, he rushed to him with joy but was kicked off by someone’s merciless kick!

It wasn’t until one night when Ling Tian was pressed to the bed by a shameless man that he understood the meaning of that sentence!

This is the story of the rebirth of a cultivator who transmigrated into the body of a modern rich second generation.

See how he changes from an unenthusiastic mediocre student, a hedonistic son of rich parents, a hooligan and a waste who depends on his parents into a heaven defying male god who can be looked up to, a top student and becomes an influential figure!

Of course, slapping people’s faces is just his side business. Ye Xuan Chen’s main business is to knock someone down!