Falling in Love With the Male God 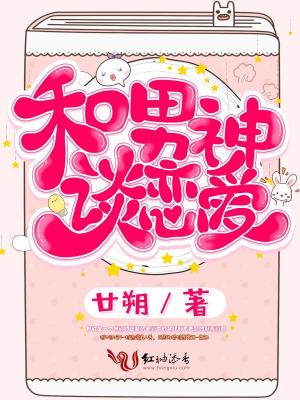 Lin Qin is a low-key new film actor who didn’t even go to receive his award at the Cannes Film Festival. Recently, he accepted a love reality show, just because his partner would be the male god – Meng Chao.

Meng Chao is a legend in the entertainment circle, his debut was the pinnacle of his career, and is a tall, elegant and aloof male god in the eyes of fans. For some reason, he accepted to participate in a love reality show. The moment he saw his partner, Meng Chao only felt that his heart that had been silent for more than two decades, moved…..