I’m a Little Cutie Not a Bossy CEO 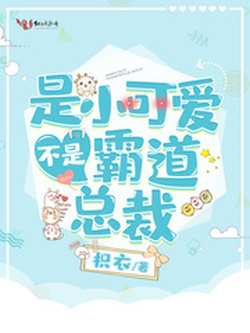 As a space repairer, Qi Qi is dedicated to his work. His only goal is to surpass Lu Zi Zhou and become the number one (on the) repairer’s performance list. Until a system bug made him somehow exchange identities with Lu Zi Zhou.

Small theater: System task-full the favorability of the target object.

Lu Zi Zhou (pretending to be calm): You also have a 70% favorability for me.

Qi Qi instantly calmed down: Oh, that’s impossible. It seems to be a system bug again.