The Virtuous Omega Disguised as the Vicious Colonel 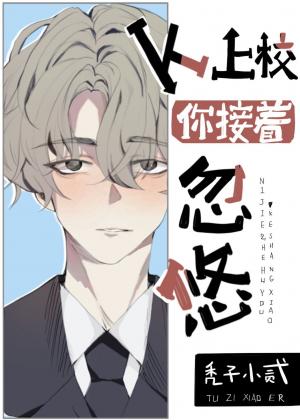 The movie star Lan Yu, who only wants to stop acting and get married and have a child, becomes a Colonel who is notorious for being ruthless, and from then on he has to play his role as an unfeeling killing machine, hoping to return to his ordinary life as soon as possible. In one mission after another, he and his nemesis Lu RanKong walk together, gradually understanding each other and falling in love, while completing those missions, but also uncover their own secrets. The plot of this novel is twisted, heart-wrenching, it’s a thrilling and heartwarming adventure story. The writing is witty and humorous, the daily routine is warm and vivid, and the characters are distinctive and unique, making it a good story worth reading.

Colonel K is a legend of the Omar Empire. He single-handedly destroyed the Star Pirates Warship, with mercilessness and cruelty, and everybody trembled at the mention of him. Lan Yu, dignified and elegant, the model of thousands of Omegas, mistakenly became the black-hearted Colonel K.

In order to keep the persona from falling apart, from then on he punches the intergalactic beasts and kicks the bandits’ out of their nests, tore a mecha to pieces with his bare hands, and the corners of his lips picked up in a cold smile. As an Omega who is thinking about getting a husband and having a child, Lan Yu feels like he’s suffocating.

But the good thing is that he was once a movie star, with his amazing acting skills, no one noticed any difference between him and Colonel K, whose name was used to stop children from crying.

Except for his nasty rival, Lu RanKong.

With the corpses of Star Pirates under his feet, the ion gun leaning on his shoulder, his hand on his hand-knitted woolen holster. With the wind still in his face, a corner of his uniform’s shirt lifted, showing an embroidered yellow flower. With skin scuffed fingers, a grim, bloodthirsty smile, his eyes filled with tears.

At night, he would only fall asleep if he was holding a teddy bear? He drank the nutritional supplements with no expression, but the bottle was labeled with ‘orange’ and ‘mango’ flavors.

Lu RanKong slightly narrowed his eyes. Why did this black-hearted K become more and more like a ♥ K?

Yet he found the other man f*cking attractive!