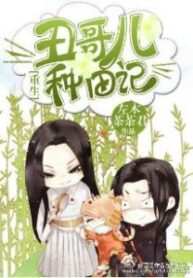 Xu Qing died after a run-in with the zombies in the post-apocalyptic world. He then transmigrated into a ger with the same name as him in a different world. Ger or whatever, he is still the same man that he’s always been. It’s just that he’s known as the ugliest ger in the village, and he is also an orphan. But Xu Qing, who is overwhelmed with the joy of rebirth, does not care. With his spatial ability awakened in the previous world, he will raise chickens in the village, plant crops, and find someone to accompany him along the way. He will live a simple and peaceful life in this world. So, welcome home, Xu Qing!