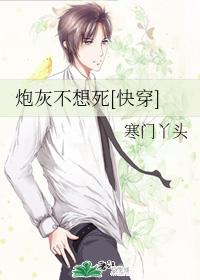 Yu Ze was in a car accident in his original world and ended up being completely paralyzed, the doctors consider him in a vegetative state. While he can still hear what everyone around him is saying, he does not have the ability to respond. So when an AI calling itself System 02 appears in his brain, telling him he can get all functions of his body back, Yu Ze jumps at the chance. System 02 explains to him that he has to pass through several worlds as the cannon fodder who dies early. His mission is to live as these cannon fodders and survive past the original time when they die.