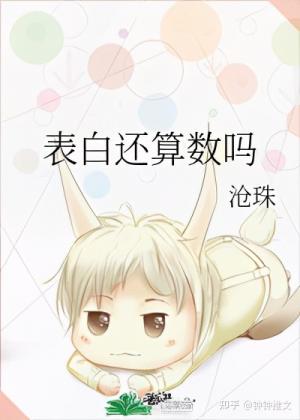 When Gu Yu woke up, he found himself transmigrated to a werebeast planet and becoming an ‘artificial female’ given to the imperial marshal.

While the males on Brilliant Splendor are so capable that they can freely switch from beast to human form, the females were too fragile in human form and lost the ability to become human during the catastrophe.

It was the most common desire of the males – that their partners have human forms.

To satisfy this desire, a new product appeared on the market: artificial females – biological robots that are identical to natural human females, equipped with intelligent chips, and capable of responding to stimuli.

Planet Law stipulates that, in order to ensure the birth rate of the young, if one does not marry on their own by the age of eighty, they will be issued a partner by the Star Network.

Brilliant Splendor’s oldest prime bachelor, Marshal Cyno Bruce, made a decision that shocked the network when he was about to turn eighty.

Cyno: Marry a beast female, no way! As for artificial females? Well, it’s cheap and it will not be a hindrance.