The Bowl of Seven Emotions 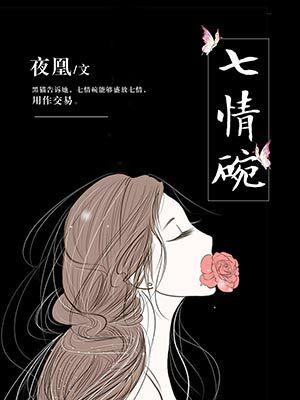 It is said that a sage once took water from the Yellow Spring, soil from the Netherworld and fire from Purgatory, and made a bowl in which he sealed the souls of the divine beast and called it the Bowl of Seven Emotions. Afterward, the bowl of seven emotions entered into the mortal world and tossed and turned in the world until it fell into Tang Susu’s hands.

The divine beast sat in the bowl and ordered, “Every day, you must give three burns of incense to this divine beast, and it must be ambergris.” Tang Susu calmly poured in half a bowl of chicken-flavored cat food.

The divine beast was furious, “I’m a very, very fierce peerless beast and I eat dragons!” Tang Susu poured another half bowl of cat food. The Divine Beast raised his chin, “And two small yellow croakers.”