Secret Nights In The Inner Palace 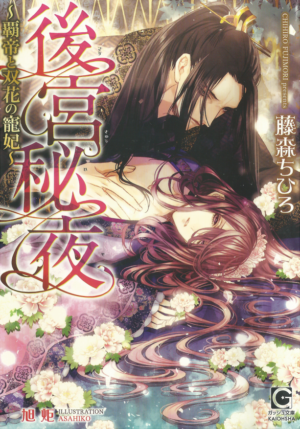 Imperial prince of the Ka country Li Sekka is a beautiful, unassuming youth, but he holds an important secret. He possesses both genders. And as such he serves as a substitute for his late sister, who was to be the next empress. During this time, Ka country is invaded by the large army of the neighbouring Yoh country. Sekka ran away from the country dressed as the Imperial Princess, but was captured by the Emperor of Yoh country Ryuu Kishoh and had to enter the man’s harem as a princess. “If he learned that I am a man, I would be killed…” But just as he was feeling uneasy, he was ordered by Kishoh to spend a night with him…!?