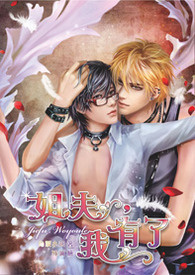 Having a dark and twisted personality, his beautiful and gentle sister was the only light in his life – but that devil suddenly appeared and stole his light, making him go crazy.

In any case, he cannot absolutely let that devil become his brother-in-law and defile his sister, he must save her from that devil’s evil clutches! But unfortunately he did not succeed, instead that demon found his greatest secret and, violated him….

After discovering that he was pregnant, he immediately decided to commit suicide, but before that, he wanted to tell the devil “Brother-in-law, I’m pregnant”, and see what that devil would do!

What the! The demon said he wanted to marry him???

No! He did not want to marry the demon, although he unconsciously had started to fall in love with the devil…