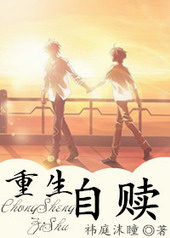 Rong Yun’s relic is a novel based on him…

At this point, he came to know that Rong Yun had always liked him.

In deep regret, Chu Feng returned back to high school.

This time, he wants to protect Rong Yun, his achievement and let him have a different life.

At first, he only wants to compensate for his mistakes, but he didn’t know when his compensation become’s true love.