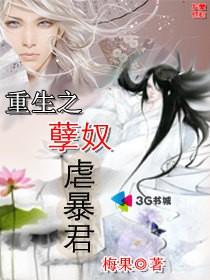 Son of the Senior Chancellor, Luo Wei, loved the wrong person in his past life. This mistake caused his entire family to be wiped out, and in the end, he was cast down as a pleasure slave, and died in the wilderness during the depths of winter.

Somehow, the heavens did not give up on him and gave him a second chance at life. He believed this rebirth was only meant for atonement, and not love. Yet, as he plotted his vengeance, Luo Wei quickly realized that passion would again be his fatal downfall.

The once emperor, the lover from his past life, his beloved in this life, and an opposing empire’s monarch who is doomed to love him, who is supposed to be good for whom?

And who is supposed to hurt whom? A hero chasing after a dream, an empire of a thousand years, a kingdom stretching across the known lands, all flashing before the eyes like a mirage. Is it worthwhile to trade a hundred years of my loneliness to give you a single lifetime of joy?