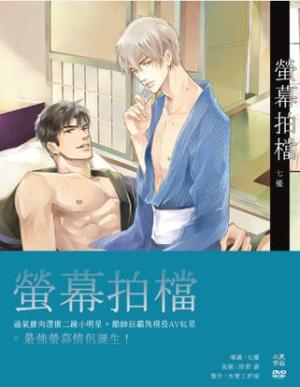 Xu Zheyi is a 30 year old actor. Abandoned by his friend after co-signing a loan, he was burdened with a massive debt. Without any foreseeable way out, he was reduced to acting in a gay AV in order to make enough money and pay off the debt.

Ruka is a twenty-some year old popular AV actor. He lost a bet when he was drunk and had to act in a gay AV.

The two men cross paths during filming. Be prepared for a sweet, funny, sexy ride!