Pulling Together a Villain Reformation Strategy 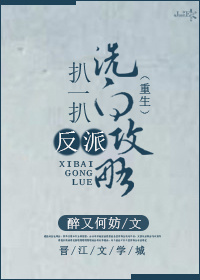 Jiang Xunyi had transmigrated into a book many years ago, and always tirelessly maintained the requisite accomplishments for a villain.

After finally completing the ultra-difficult task to allow the male protagonist to kill him, an OOC warning had appeared out of the blue——

Error in the actor’s lines, the character role has collapsed, the assigned task has not yet been completed, opening the Rebirth System!

So, he gloriously became… a second idiot son about to be sent to his death.

Lazily idling away the days after changing his identity, he noticed a world-changing difference.

His best friend, the male protagonist, Yun Xie was actually secretly in love with him? Are you kidding me?!