Everyday, the Demon Lord is Escaping His Marriage 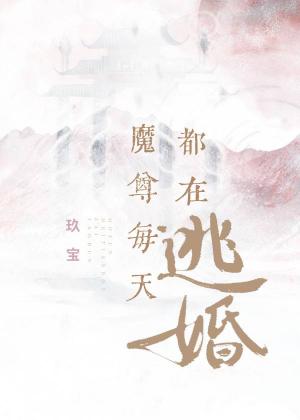 Everyone in the world knows that Demon Lord Hua Che was cruel and vicious. A single disagreement could cause him to slaughter someone’s entire family.

What raised everyone’s hackles even more was how he had kidnapped the Immortal Lord Chu Binghuan, before shamelessly forcing him to become his Daoist companion!

Everyone cursed him, calling him shameless and disgusting, but he completely disregarded them. Hua Che only gently and cautiously tried currying favor with his crush, his white moonlight.

However, even until death, the only things he managed to obtain from Chu Binghuan were the words “shameless”, “we’re irreconcilable enemies”—these kinds of hurtful phrases.

Luckily, after he was reborn, Hua Che finally understood: stolen melons were not sweet. During such a nice era, wasn’t strolling with a cat or teasing a dog also fun?

First, he had to go to Chu Binghuan’s family to break their arranged marriage.

However, the lofty Chu Binghuan, who was originally devoted to cultivating and always disdained his wooing, suddenly had a huge personality change. No matter where Hua Che went, he would follow, and it was impossible to lose him!

Chu Binghuan: “You and I have long had an engagement, and we’ve even slept in the same bed. This is a matter of course.”

Chu Binghuan: “Then the two of us should travel beyond the sky, becoming the perfect immortal couple.”