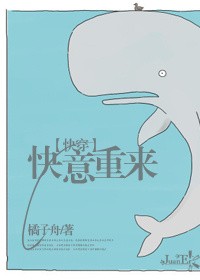 Qiao Chen strangely enough transmigrated into an interstellar-age world and grew up once again. Then again, for some strange reason, was requested to go to different worlds and search for the soul parts of this world’s military general.

As he hopped into different worlds with the help of a system, he unexpectedly discovered that he transmigrated to his other self in every world.

It doesn’t matter if it’s a coincidental chance or destined arrangement, since he has the chance to start-over, why not, while he is doing his task (of finding the soul pieces), try to get revenge and fulfilling his other self’s wishes?

Since God gave him the opportunity to change his fate, why shouldn’t he live a pleasing life?