After Being Picked up by the Top Alpha 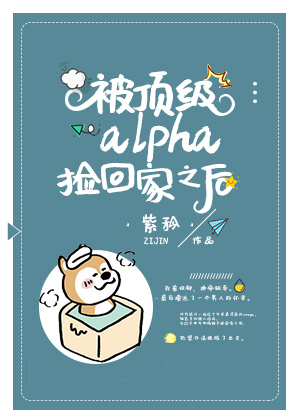 As the most beautiful omega from the Silver Moon clan in the last decade, Yu Lan was abducted as a young child.

When he was about to be sold to a wealthy businessman at the age of 22, he managed to escape.

-And ended up crashing into the arms of a man.

When Yu Lan first met Shao Mingyu, the man was handsome and elegant, and with a calm expression, he said to him, “I won’t touch you, come back with me.”

So Yu Lan was ignorantly picked up by the man and moved into his manor.

He didn’t know why the man took care of him, but he hid his affection within his heart. He obediently took inhibitors on a regular basis, not wanting to lose himself during his heat and do something… something terrible to this man he had a crush on.

Until one day later, when Yu Lan wanted to give himself an injection again, the man clasped his wrist and asked in a hoarse voice, “Do you still need to use inhibitors?”

Shao Mingyu gazed at him, his voice low and soft, “Little gr*pe, don’t use it anymore, okay?”

As the man’s kiss fell, the inhibitor fell from his hands to the floor.

Soon after, news of the Shao family’s young master, the top alpha that everyone was paying attention to’s, marriage spread like wildfire.