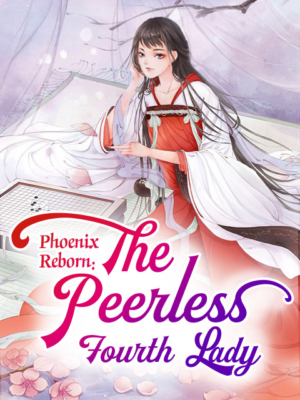 In the protagonist Qilian Qingyan’s previous life, she was married to the Crown Prince since youth, and ruled over the six palaces for more than 10 years. In the end however, she met her demise at the betrayal of her younger sister and a fire burned everything to ashes. She vowed to extract her revenge on all those that’ve made her suffer. However instead of death, she later wakes up in the body of a young girl named Su Qingyan, 5 years from the day of her death. Sensing this is an opportunity from the heavens, she slowly plots out her revenge against those from her previous life.

The phoenix is nirvana, reborn in fire, peerless elegance.

Waving her hands she commanded the clouds and rain, inside the General’s camp advancing step by step;

Of the men in this world, just who can move that rusting heart?

At the end of the dream, who will become her lifelong companion.

A painting of blood-drenched lands, how can it rival the cinnabar between your brows.