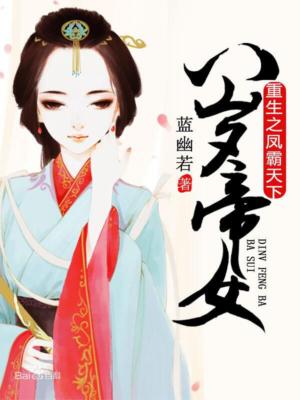 Bathed in the love of her imperial family and her husband, Yun Shang was a spoiled princess and the envy of many at the Royal Court. Her life had been perfect right up till the moment when she realized that everything was just a sham, a ruse designed by the Empress to ruin Yun Shang. After enduring bitter treachery and being poisoned, Yun Shang died with a broken heart and an unfulfilled vow of vengeance. As if God was answering her final request, Yun Shang found herself reborn like an immortal phoenix. She was eight again, and all her memories from her previous life remained intact. The others, however, did not remember the events leading up to her death. Determined not to repeat her mistakes, Yun Shang planned to rain hellfire onto the treacherous, backstabbing villains for all the heart-wrenching pain they had once inflicted upon her. He was the handsome and smart prince of the Ning, who was revered as a battle-hardened general that knew no match in the world. He had thought he wouldn’t settle for anyone until she showed up. A seemingly innocent young princess and a gorgeous prince. Where would their relationship lead them?