My Daughter is the Family Head 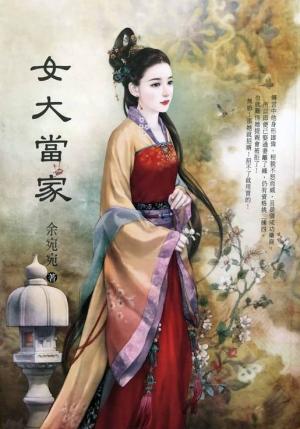 To comfort her sickly father, she has to get married in the shortest time possible.

In the capital city of Dongyan, the females outnumbered the males and it is normal for two women to marry a man.

The rumors said he has a majestic figure that exuded calm and prestige and he is also a successful businessman in the medicine trade.

Even though his wife had died, he is still qualified to pick and choose, so she is not surprised he rejected her marriage proposal!

No problem! She will just recruit a husband and if she is not successful, she will just purchase one!

Although she is considered an old maid, she is still the Head of more than ten restaurants!

If a person is to be judged by his achievement or ability to earn money, then she is much more outstanding than most men!

What? Is the recruitment drive successful this time? The successful candidate is his younger brother?……