I Reincarnated As an Ugly Woman 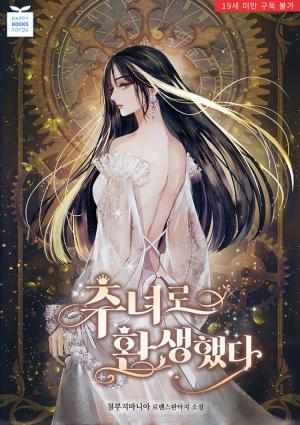 Tears welled up in her eyes and she could not see ahead. They put her head in a trap made of rope, and the rope tightened around her neck.

This face caught the eyes of the emperor. If she didn’t have this face, she wouldn’t have become the emperor’s concubine. This face was a curse.

‘God, if I were to be born again, I would like to live a long and ordinary life.’

Emily stood up quickly and looked at her hands, her tattered clothes were the first thing she saw. She stroked her slender neck with her hand.

“Am I alive? Where’s the rope mark on my neck?”

It was an old room in the crumbling shack where she had lived with her parents. In her room, Emily began to look around for her favorite item. It was the wall mirror that her parents had given her for her fifteenth birthday.

Emily quickly ran to the mirror. She couldn’t help but look at the mirror with disbelief.

There was a strange woman standing in front of the mirror. She was short, thin, and had tousled black hair. She had a square-shaped face with small eyes. Her skin was dark with many freckles and moles. Her eyes were small and purple, and she looked like she was a sick person.

This was her room. But who was the woman reflected in the mirror?