Beast of the Frozen Night 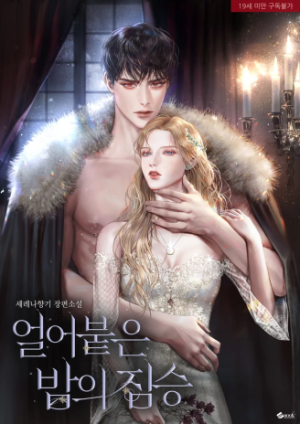 County Libelois suffered an astronomical compensation due to the successor’s mistake.

On behalf of the older brother who could not pay the compensation, Anne leaves for the North as she was pushed by her family and becomes the Grand Duchess.

But the Grand Duke Daymond Cromund, whom she met there, was not as old as the rumors suggested, and was somewhat secretive…

“If I give birth to an heir, please let me leave.”

“So arrogant. If you want a child, you would have to take my seed every day.”

For a moment, Anne screamed, reassured by the Grand Duke’s appearance, who willingly accepted her proposal.

Every time he held her, his face was filled with anger.

Daymond held her sadistically as the nights went by.

Anne was confused by the sight of the Grand Duke, who was constantly holding her while enduring his anger.

Did she spit out a forbidden word?