The Tsunami That Broke My Wall 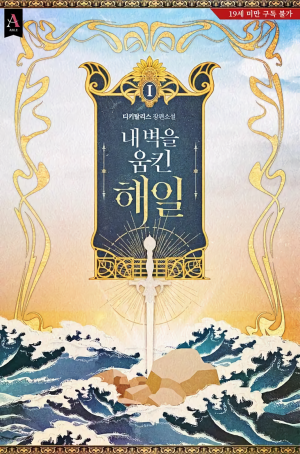 It’s a story of growing up outside the wall.

One day, she returns to her original position by the lady who took her, and becomes the heir to a powerful Western family.

Will I be able to do well? Is this really my original position?

The prince appeared in front of Iara who lived with such questions.

But he was far from the princes in the fairytales she’d read.

He was ferocious and unpleasant.

But people called him a kind, funny prince.

She disliked Illinzer who only took off his mask in front of her.

“You don’t even know my size? You idiot.”

“What are you saying?”

“If that’s not it, do you have another guy?”

He had begun to approach her little by little, as if he would cross the line someday.

“Don’t look at me like that just because I’m so handsome.”

Because of the prince who’s a little crazy.