I Inherited Empire with Fake Pregnancy 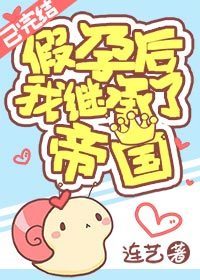 Jin Suo (the golden snail) underwent his heavenly tribulation and was suddenly struck by a bolt of lightning into another world. Before he could feel at ease in this new world, he was notified by the Interstellar Legal Education Bureau that…

And he was pregnant with the late marshal’s child, with hundreds of billions of inheritance and an entire energy star waiting for him to inherit.

What he put in his stomach… No, actually, it was inside his shell. It was…

The Empire’s Marshal Raymond “died” as a martyr, but when he woke up again, he found himself soaked in a pile of warm liquid, with his whole body still intact.

Suddenly, he heard a clear voice coming from the outside: “Yes, this is the child of Marshal Raymond and me!”