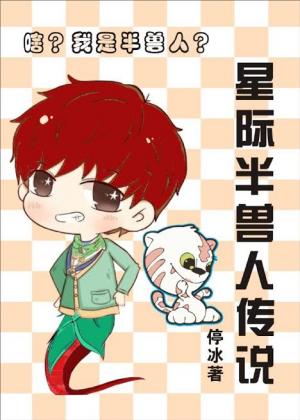 As the last demon repairman of the 21st century, Yan Ziye was reborn into a future male orc who committed suicide after a failed robbery.

What? As the young master of a large family, he actually committed suicide because his confession was denied? Is it too weak? What? You’re saying this is just pure male and female orcs? No half orcs? Since half orcs were more fertile than women, did half orcs become legends? Yan Ziye silently looked in the mirror. The upper body is a human and the lower body is the snake.

In order not to allow himself to become a legend, he felt that he would still train hard and change himself as soon as possible. It is just his plan couldn’t keep up with the changes, and Yan Ziye wasn’t finished with his body yet, so he was swallowed up by the demon who had been waiting for him.