I Didn’t Mean to Make You Obsessed 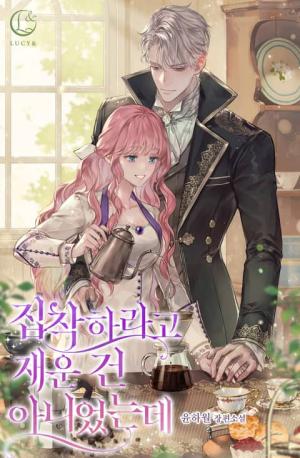 “I want to live with my sister!”

She reincarnated as a supporting character framed by the villain and killed by the male protagonist, Duke Winterville, but she suddenly picked up his nephew! Furthermore…

“You better be honest. How the hell did you put me to sleep?”

Like in the original novel, her ability to heal Claude’s insomnia was revealed, and she even received an offer to become his exclusive barista to make ‘sleeping coffee’ for him. But to avoid the death flag, she has to decline his offer.

“I’ll open a cafe in the capital, and of course, the owner will be you, April.”

Of course, the most important thing is money.

She accepted the offer because she was blinded by her dream of opening her cafe. She was only going to make him coffee to make him sleep well but why did he suddenly get obsessed?

“I won’t let you regret your decision.”