I’m Not the Final Boss’ Lover 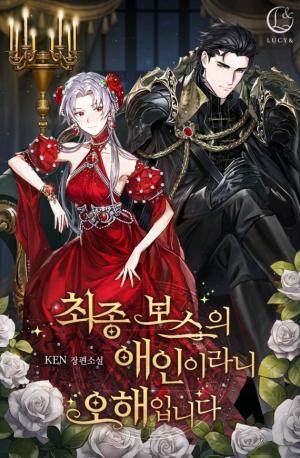 When our protagonist becomes the game character Jun Karentia, she thinks she has it made. She may be just a lowly support mage, but with her knowledge of the game, she knows she can finagle her way to the good ending following around the main character, Fabian. The problem? This game doesn’t end after one playthrough. Jun is prepared to guide Fabian through the second playthrough to the true ending when… Fabian abandons her. Now the Grand Duke Mayer Knox—captain of the Dark Knights and the secret final boss—is determined to have her join his party. Can Jun turn the final boss into the main character? Why is Mayer Knox so intent on having her in his party? And when will these rumors about being his lover stop?!