A Wife to Love 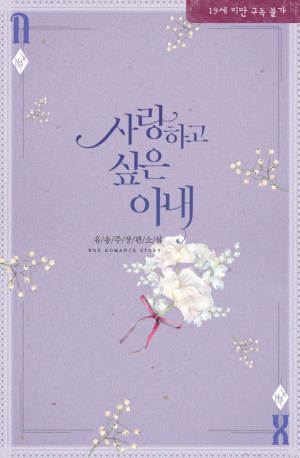 On the day Sun Ha proposed to him, the day she married him, and the day she first embraced him, she had a lingering hope that he would fall deeper in love with her; that perhaps in the future he would see her for what she was: his wife. But three years passed, the seasons changing. He had never looked her way despite being married, despite spending numerous nights under the starry skies. She could not figure out whether her birthday mattered to him than some lustful s*x without love. Sun Ha knew deep down that their marriage was at its wit’s end, and to want more than that was her fault.

Then, one day, she decided to divorce him; she needed to become a woman whose existence did not revolve around his needs but as someone who could love and give love.