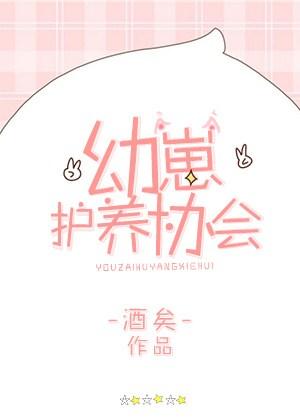 Xie Tao had always believed in science until one day, a meteorite smashed into his yard, forcing him to bind to a heroic world saving script. The worst thing was that the script didn’t even follow common sense.

Others become a superhero while he becomes a super-nanny. So in his left hand is a “Cub raising encyclopedia” and in the right, is a small milk bottle to feed the small cub clinging on to his leg.

Today, Xie Tao is also trying his best to save the world.