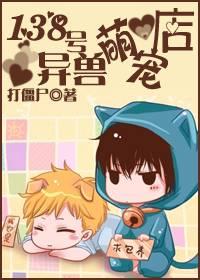 Thousands of years ago, a small planet collided with Earth and destroyed the world. In five days, ninety percent of humans had been wiped out, leaving behind the last ten percent to earnestly struggle on death’s door.

Jinyu was one of those people who survived. Due to a special heredity trait, he could understand beast language. After the apocalyptic disasters, Jinyu had been living for a month with the few small beast brothers that he’d subdued. Previously, Jinyu had thought that he would live like that until he died. Yet, inexplicably, one day he opened his eyes to find that he was in a monstrous, lawless world that was full of vitality and life.

Jinyu’s transmigration into the future let him skip over almost one hundred thousand years. In the year 106825, beasts rule the galaxies and ‘pure’ humans are extinct. As the one and only ‘pure’ human left in the entire universe, Jinyu braves this new chaotic world to find a place for himself and thus begins to work at Beast Store number 138.