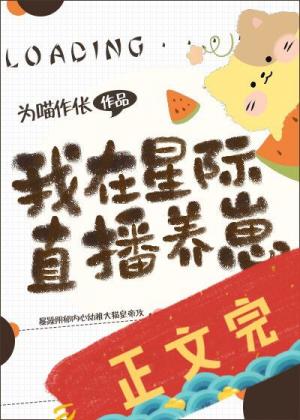 Gu YuMian works as a zookeeper and lives a stable life. Until one day, when he transmigrates to the interstellar era which is different from what he imagined.

Hot microblog search: #Humans have been officially listed as an endangered species.#

The headline of the daily newspaper: [Annual salary is ten million, and there is no one to take it?! Mainecoon Cat Prime Minister said he offered high prices to recruit service workers for grooming, cat cooking, and manicure cutting, but no one has applied in fifty years.]

Ten million a year? Coincidentally, he was a professional zookeeper.

Later, Gu YuMian found out that the snow leopard he picked up was the Emperor of the Empire, the panda was a famous star, and Erha was the hottest novelist in the whole world?!