Breaking Through the Clouds 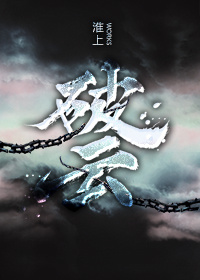 Bizarre clouds billowed by in the sky, as if in a hurry.

During an anti-drug operation in the city of Gong Zhou three years ago, a chain explosion had gone off on site due to a mis-judgement made by the Commander-in-Chief Jiang Ting, and caused the anti-drug detachment team to suffer great casualties as a result. Three years now, Jiang Ting, who was supposed to have already been killed in the line of duty with not even a body left to bury—miraculously woke up from a coma.

His heroic soul had never been at peace. He returned from Hell back to the living, to give everything he had to bring the bloody and bizarre truth back to light.