Madness of the Heart 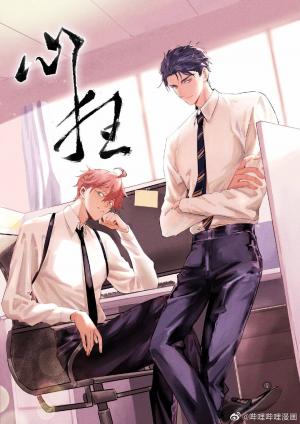 Upon completing a year-long training program with a special operations team at the Ministry of Public Security, Ming Shu returns to Dongye City to discover that he has a new boss.

Many people said to him, “Ming-ge, the new boss is such an enigma. Don’t let him harass you.”

To which Ming Shu replied, “…that guy has been harassing me for years. You guys just don’t know it.”

Ever since Ming Shu returned to the bustling metropolis of Dongye City, strange murders have been cropping up one after another. An unemployed man suddenly goes berserk in a cafe. A mysterious incident occurs at a long-abandoned playground in the middle of the night. Underneath the body of a man who met a tragic end, a second corpse is discovered to be buried.

Captain of the Serious Crimes Division, Ming Shu, and Deputy Director of the Criminal Investigation Bureau, Xiao Yu’an, join forces to investigate and solve all these bizarre cases and more.

Note: The main plot is a criminal investigation drama. Part of the same series as ‘Poisoned Heart’.