After Transmigrating into a Short-lived White Moonlight, had a HE with the Villain 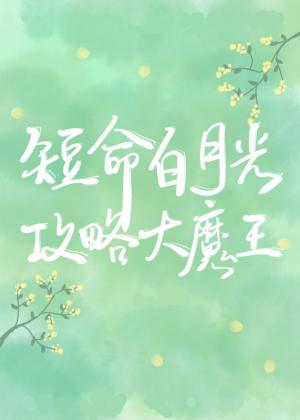 The male lead loves her, the male supporting character loves her too.

The female lead was injured and broken-hearted because being loved, trampled and abused by all men for she had a face that was similar to hers. The relationship with male lead was full of twists and turns, tortured between life and death, and finally had a Happy Ending.

Sang Yuanyuan : “ I’m sorry, I 一 first don’t want to die, second don’t want to be abused. So I choose to run away with the villain. Excuse me, goodbye.”

The villain squinted his long eyes, with a lazy posture and lips smiling like a spring breeze——

“Besides me….are nothing but hell.”

She contemplated for three seconds.

“Does the hell have land?”

“Does it have water?”

He wants to see her panic and lose her head, waits for her to scream and escape, but after blanking for three seconds the woman’s eyes instead shine faintly.

“What a good opportunity to try a new variety!”

He who always lingers in the deepest darkness, has never thought that there would be a person who can fill a whole wasteland with flowers and grasses.