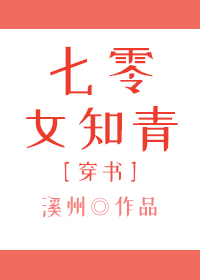 When she woke up, Qin LingLing discovered that she had transmigrated to a book and became a female educated youth with a dead husband, an uncaring father and an unloving stepmother. But who will explain to her how her dead husband is still alive and kicking? And why does he look at her as if he’s rescuing a girl that had taken a wrong step in life?

Gu Zheng returned from the disaster relief site with only one goal in mind: to save his wife from becoming a villain in the future. But why isn’t she exactly as he expected her to be? Gentle and affectionate, making him just want to spoil her, regardless of what she becomes.