The Green Tea’s Crushing Victories in the ’70s 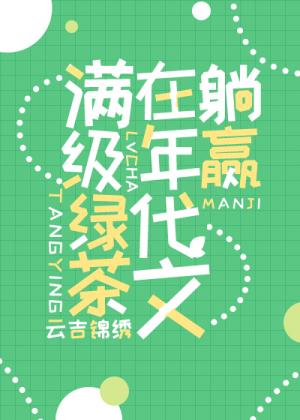 Tong Xuelu had the nickname Queen of Green Tea.

She was stunning in look, has a shapely body, and had a lot of suitors though she had never been in any serious relationships.

By the time she was done being a green tea and was about to be a nice person, her retribution had caught up to her!

She had transmigrated into a book. In the 70s where materialistic goods were rare and she was a poor soul who was the fake daughter of a wealthy family!

Per the story, she would be face slapped by the real daughter who was rebirthed, be married to an old man who had once been married, and finally die from domestic violence.

Tong XueLu: ……I’d rather continue to be a green tea.

Cheat her way into a government-ran restaurant and had good food every day. [check]

Use her agility and wit to avoid being faceslapped by the real daughter. [check]

As far as an excellent green tea was concerned, she would be able to handle any scripts handed to her and still end up the winner.

Wen Rugui, a physicist, was young, handsome and had his entire life ahead of him. He had, however, let his research distracted him from starting a family.

All of his bosses were eyeing him to become part of their family.

Wen Rugui brought a charming girl into his research facility and with love in his eyes. “This is my fiancee. We are here to report our upcoming matrimony.”

His bosses: Shocked beyond words.

His female colleagues: All heart broken.

Tong XueLu: Sorry, all. My charm is but a passive skill.