I Lived with the Villain in the 70s 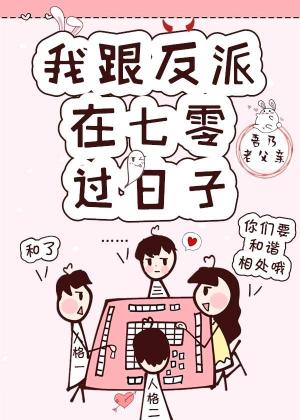 Lin Xiaoyue transmigrated into a text and became the vicious wife of the villain.

Before the villain married the vicious wife he was a simple, kind-hearted fool, a decent character in the original book.

After the wicked woman married the future big villain, she despised him as a fool proceeding to bully him for a long time and designed to kill him.

After this his heart chilled, the fool completely blackened into a Big Villain and the villainous woman was killed!

Lin Xiaoyue, who has become a ‘vicious woman’, looks at the foolish husband beside her who is simple and kind and would rather suffer himself than allow her to be mistreated.

She felt that it didn’t matter whether he was s*upid or not,she wanted to live a good life with him!

She’ll also cure him of his disorder so that the three personalities can live in harmony!

Later, all his personalities became wife s*aves, each treating her as their life!