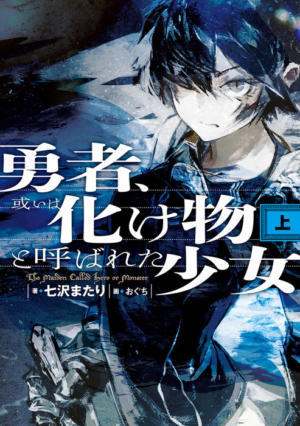 That girl once called “Hero,”

She was seen as the savior of Humanity, and as the ultimate obliterator of Demons plaguing the world. Her magic was rule-breaking, her healing powers almighty, her weapon mastery unparalleled, and her will was of steel.

And then, she was called “monster,” and her tremendous power and abnegation was feared. Betrayed by her own comrades, she continued alone in her mission. She will not stop until all Demons are eradicated. Killing, killing, killing them all. Because that’s the Hero’s duty.

Losing her past, gaining new companions won’t alter her path. There is only one reason guiding her actions.