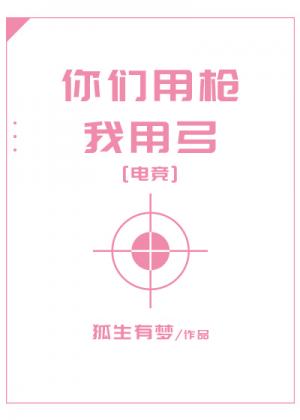 When Wen Xi first came into contact with the game, like most people, he used a gun as his main weapon.

But his shooting skills were too poor, often having teammates vent about whether he was the master of outlining the human body.

Until one day, he picked up a bow.

Since then, SGH has had another archer assassin named “Wency”.

It’s said that his arrows never miss their shot, a hundred shots and a hundred hits, killing with one blow.

It’s said that only the first ranked sharpshooter “Mac” succeeded in killing him.

It’s said that he likes “Mac”.

Wen Xi: …where did this rumor come from? Mac, come out and clarify!