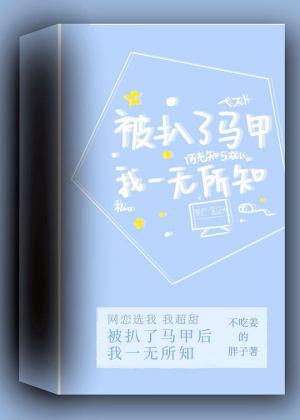 Fu Mingyuan had become famous when he was young, with a good appearance and body. At the age of 25, he won the title of film emperor, and he once said that acting was better than dating. Until one day, he found that his younger brother, who was in junior high school, was a supporter of a male anchor named “Cyber Sweetie” who he watched every day.

The clear voice of the male anchor sounding from the phone: The winning cutie, do you want Gege to kiss you or hug you?

Later, a poker-faced Film Emperor Fu came to the little anchor Shen Qi’s ear and said in a deep voice: I’m an adult, you can corrupt me.

After retiring for a period of time, Angry, the former captain of M1G, who returned to the e-sports arena with a new team, won the first match. Netizens exclaimed that God A was “old but vigorous in mind and body”

Fans were busy rushing around spreading the news, and countless male and female fans were crying out to marry him.

Film Emperor Fu Mingyuan made a Weibo post: Thank you, @Angry is mine.

Netizen: What is this, did we read who made this Weibo post wrong?