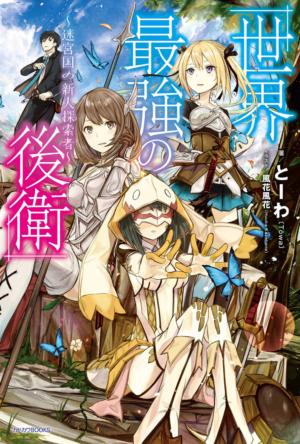 A heavily overworked businessman takes a nap on a bus headed to a corporate retreat. He awakens in a fantastic labyrinth city, immediately being informed that he has been reincarnated after dying in a bus accident and must work as a dungeon seeker.

Confused, the former businessman heads to the registration point to get his job, only to be hit with two huge and horrible surprises: The first is that his pushy boss lady who had worked him to the point of collapse in his former life has also reincarnated here. The second his job received from registration is unknown and unreadable—no one will party with him and will treat him like an invalid if they find out this secret!

He is forced to hire a sub-human mercenary to party with him, and things will only get worse from there as he is forced to confront the deadly nature of his new, reincarnated, occupation.