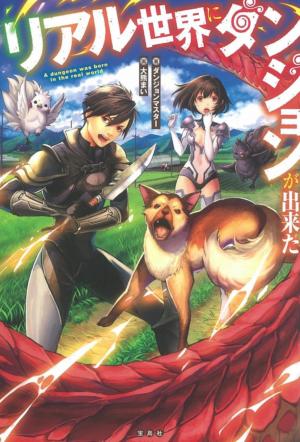 Monsters wander about in the dungeons, and strength is gained by defeating monsters.

Those who conquer such dungeons are called dungeoneers.

The protagonist is a simple farmer who lives in the sticks.

One day, a dungeon appears in the garden of his house and in order to decide what to do, he enters the dungeon.

That dungeon wasn’t much compared to the dungeons the protagonist knew and was clear he would be able to handle it somehow.

He decided to conquer the dungeon while doing farmwork.

A protagonist who does both farm work and dungeoneering.

In his future lies…….