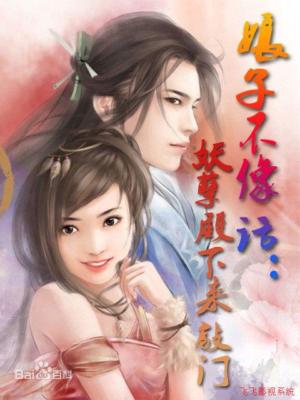 What?! The sticking to her daily, eating her tofu (taking advantage of her ) is a cross-dresser?

Not to mention that he is the Evil Highness!! She had slept beside him, and was touched by him, what a big loss!

Softly on his chest, listening to his pounding, strong heartbeat, her face turned red. Her greatest desire was to be in his arms.

She never dared to dream before, dared not wish for, and thought that in this life there was no such chance. This had been in her most secret heart of hearts, she longed for his warmth, longed for his love.

Even though he had hurt her before, he had given her more tenderness than others.

Being teased, loved, laughed at… had infiltrated into her bloodstream. Love, she did not know when it had taken root, for when she discovered it, it had grown into a towering tree, no longer able to be split open or cut off.

His hug, his warmth, she would not allow him to give it to others. If they were not only for her, she would rather not have them.