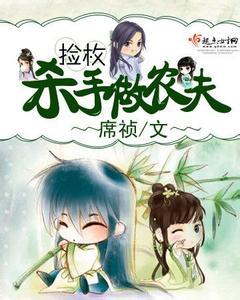 Su Shuilian was the first legitimate daughter of a renowned embroidery family, but she was murdered by her jealous family member. After death, Su Shuilian’s soul enters an unknown female body who lives in a dynasty she had never heard of.

While trapped in the wilderness with her wolf pup companions, Shuilian picks up an assassin who was betrayed by his organization and saves him from the brink of death.

After making it out of the dangerous forest, the two travel to a small town with little inhabitants. There, they find a location with a picturesque scenery and disguise themselves as a married couple to buy a house to settle down in.

She was a girl who was unfamiliar with this world, and he was an infamous assassin. Journey with them as they adapt to their new life…