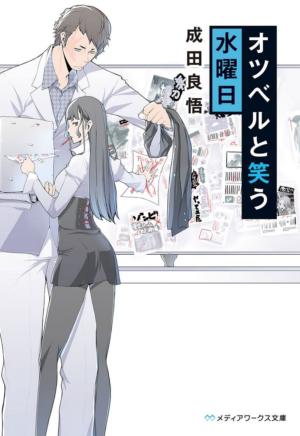 “I have not committed a single crime. And I think I can prove that I am innocent.”

A letter was discovered in the room of a suspect after he had been released from juvenile prison. And shortly following this discovery, a message was found written on the wall at a crime scene: “I am innocent.”

Meanwhile at an editorial department for the gossip magazine Last Week Weekly, the editor-in-chief Rui Otonobe – alias Otsuberu – is approached by a mysterious, daunting man with a scar running across his face named Yukihiro Kisa as a new reporter for the magazine company Iibane Publications. As the two try and find the latest scoop, Kisa and Otonobe find themselves in the web of serial killings and corruption.