We Live in Dragon’s Peak 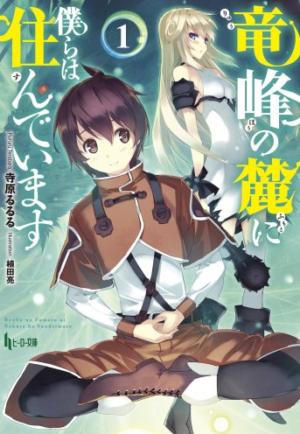 Ernea, a boy who yearns after the Hero.

At the west side of the Dragon’s Peak is where the Dragon tribe and the Dragon men inhabit, the north side is where flying Dragons are hunted, at the south is where the Forest of Dragons is spread out & the Capital city of the kingdom which had a connection with the dragons wherein he was brought up in. His everyday life before he turns into a 15 year old and set off on a journey, he worked hard with the students of his class there

A certain day where he needed to go to the forest of dragons for the sake of obtaining his daily food provisions, thereupon is where he had a chance meeting with an Ancient old Dragon.

I want to have many brides like the hero and become happy!

I want a bride with a big chest!

However, a bride who brandishes a blunt weapon is scary